His Highness, Sheikh Nahayan bin Mubarak Al Nahayan, the Minister of Higher Education and Scientific Research of the United Arab Emirates, provided TIRF with a major grant to support research on the teaching and learning of English in the Arab world. In a speech in 2005, Sheikh Nahayan said, “Investment in education delivers definitely the biggest return on investment….The future of the country will depend on the level of education we provide to our people. In a knowledge-based economy, research is important.”

Preparing student teachers to be teachers of EFL reading: Effectiveness of curriculum development and instructional delivery of a revised teacher education reading course upon student teachers’ delivery methods during teaching practice in the UAE

English in Lebanon: Implications for national identity and language policy

The Perspectives of Female Emirati Pre-service Teachers on the Use of English as a Medium of Instruction: An Ethnographic Investigation

Editor’s note: TIRF Trustee Emeritus Dr. Yehia El-Ezabi has been involved in the development of the Sheikh Nahayan Fellowships since their inception. It was he – along with our former Board colleague, Dr. Ali Al Sharahn – who encouraged the Sheikh to contribute funds to TIRF for this important initiative.

The Sheikh Nahayan Doctoral Fellowships represent a practical response to an increasingly felt need for a research-based approach to the challenge of upgrading standards and practices of English language teaching and learning in Arabic speaking countries and elsewhere. They are thus a concrete realization of TIRF’s global mission.

Some twenty years ago, I was invited to take up the position of Dean of the School of Education, and of Vice Chancellor of the fledgling United Arab Emirates University (UAEU). In my first meeting with Sheikh Nahayan, who served as the UAEU Chancellor, I was charged with reorganizing the university, with special emphasis on upgrading English language requirements for prospective teachers of English in the country’s school system, as well as for all students university-wide.

It was quite clear even then that Sheikh Nahayan had a deep conviction about the importance of English, both as a major subject in the curriculum and as a medium of instruction for other subjects. Indeed, his vision was to have most subjects taught in English, while maintaining the status of Arabic as a basic requirement as well as the language of instruction in a number of courses. That philosophy reflected his strongly held view that the best investment in the future is in education, and that English has become a crucial component of that investment globally. He also greatly valued the role of research in educational decision making, and language policy remained a priority item on his agenda.

So when Sheikh Nahayan was briefed on the mission of TIRF and its efforts to disseminate research findings and to create a network of researchers concerned with English language teaching and learning, he readily agreed to support the Foundation by funding The Sheikh Nahayan Doctoral Fellowships. Nine carefully selected scholars have been awarded the Fellowship over the past three years, and already one of the first-year awardees is a supervisor of the doctoral research project of one of this year’s fellowship recipients. Thus, the establishment of a research network and a new generation of English language education scholars in the Arab World is well underway. 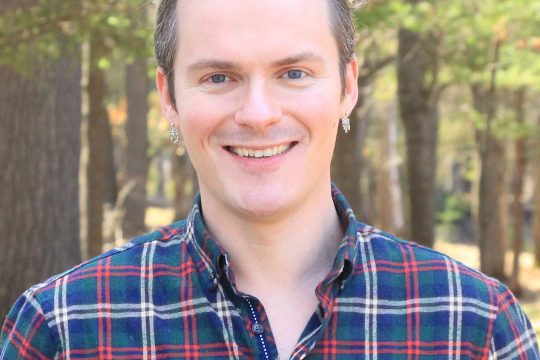 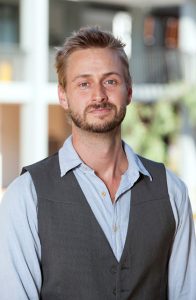 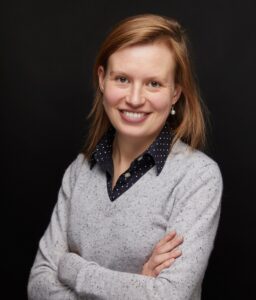